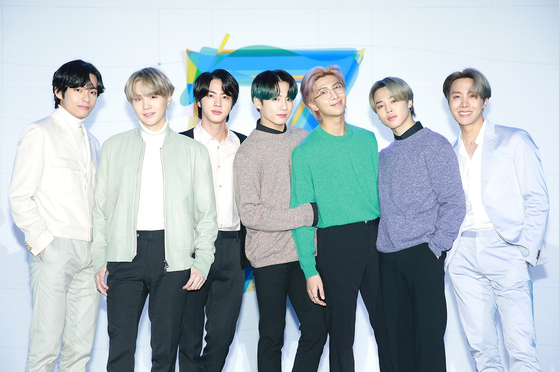 
Boy band BTS will be producing their next album together and documenting the experience online for their fans, the group announced on their YouTube channel Friday.

“We have divided roles and I will be the PM [project manager] for music,” Jimin said in the video uploaded on BangtanTV. “I will be asking the members about the type of music they want to work on for the next album, what kind of songs they want to try, how they want to structure the pieces […] and we will be sharing our ideas with the agency.”

In light of the coronavirus outbreak, the group has launched the #stayconnected initiative online and is hosting casual livestreaming sessions to share their thoughts and activities with their fans.

Suga of BTS shared on April 24 that the group had recently begun working on their next album.

“We have decided amongst ourselves who will be in charge of the overall visual effects and design, music and so on,” he said during a live-stream session.

It was set to embark on its “Map of the Soul” tour with four shows in Seoul scheduled for this month, then stops in North America, Japan, Britain, Germany and Spain. The tour was rescheduled last week due to the coronavirus outbreak.