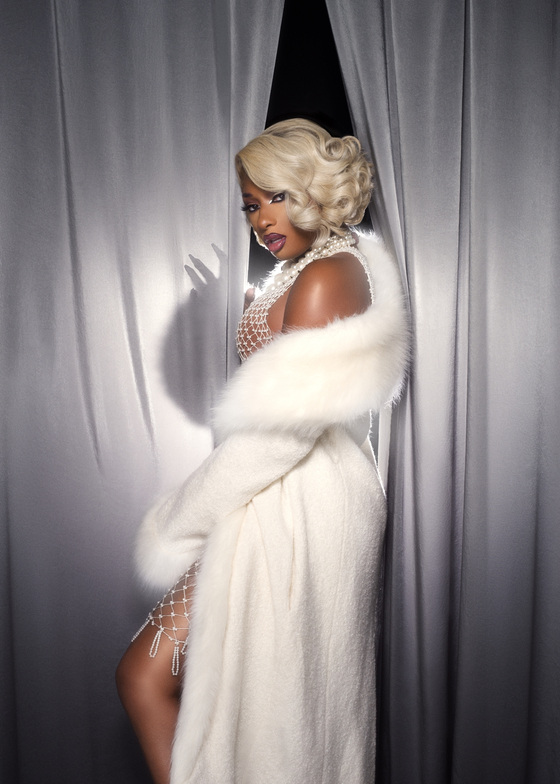 The American rapper revealed that her label 1501 Certified Entertainment and distributor 300 Entertainment tried to block the release of the remix, leading her to take legal action.

On Tuesday, she filed a petition in a Texas court, seeking an emergency ruling to allow her to release the song. The court took the rapper’s side giving the release the green light.

According to media reports, 1501 Entertainment does not believe the song is “good for her career as a recording artist” and that “her music career will suffer irreparable damage, including devastating impact to her relationships with her fans and with other recording artists in the music industry.”