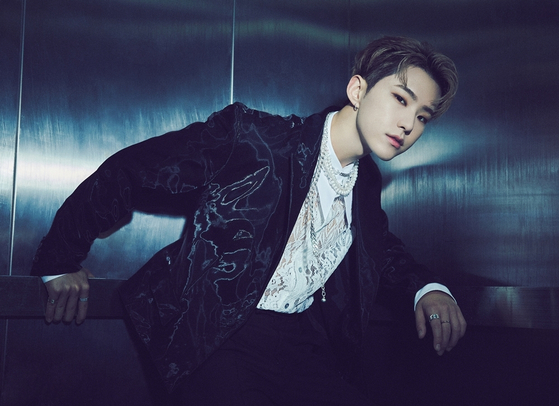 
Hoshi of boy band Seventeen donated 10,000 coal briquettes, a heating fuel for low-income households, to Namyang, Gyeonggi, according to his agency Pledis Entertainment on Friday.

The donation comes just a few months after Hoshi joined “Honor Society” in June, a club formed by the Community Chest of Korea in 2007, which consists of members who have donated more than 100 million won ($84,800) to charitable causes.

Hoshi, who’s from the city, has been consistently supporting his high school by providing scholarships or making donations to people-in-need.

Meanwhile, Seventeen is scheduled to host an online concert titled “Power of Love” on Sunday and Nov. 21 at 5 p.m. Online tickets for the concert are being sold exclusively on Weverse Shop, HYBE’s fan community app.